Information on small livestock trends from Zimbabwe and around the world 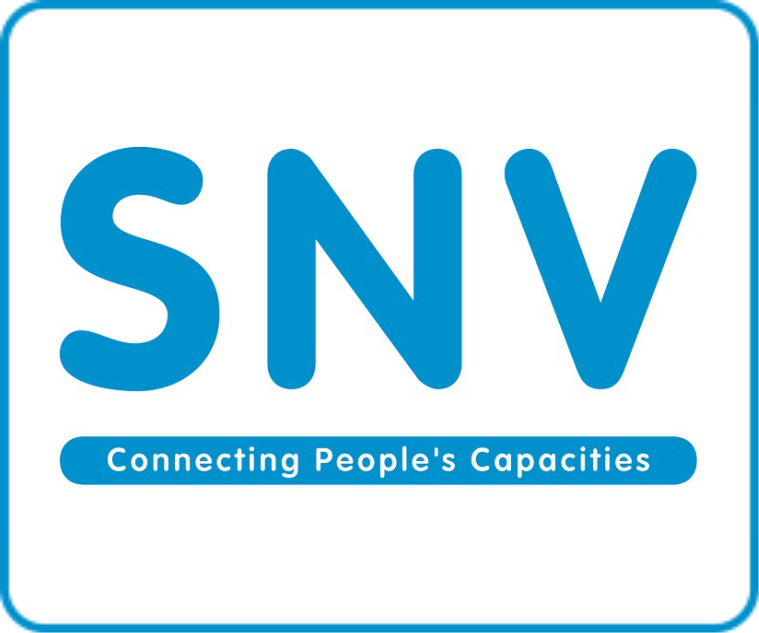 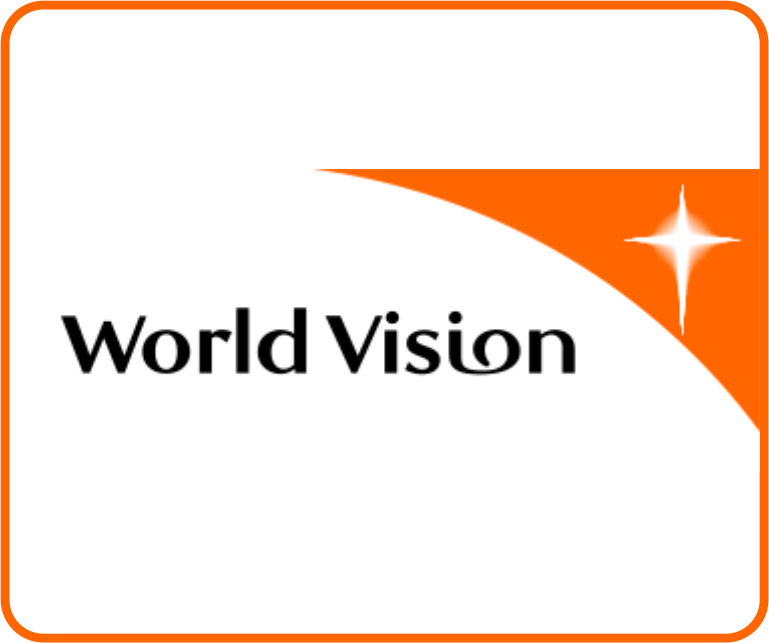 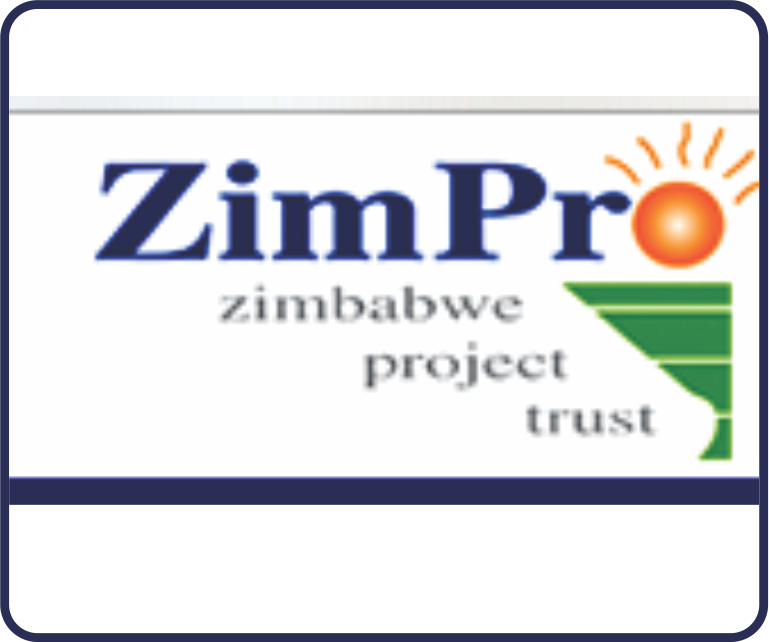 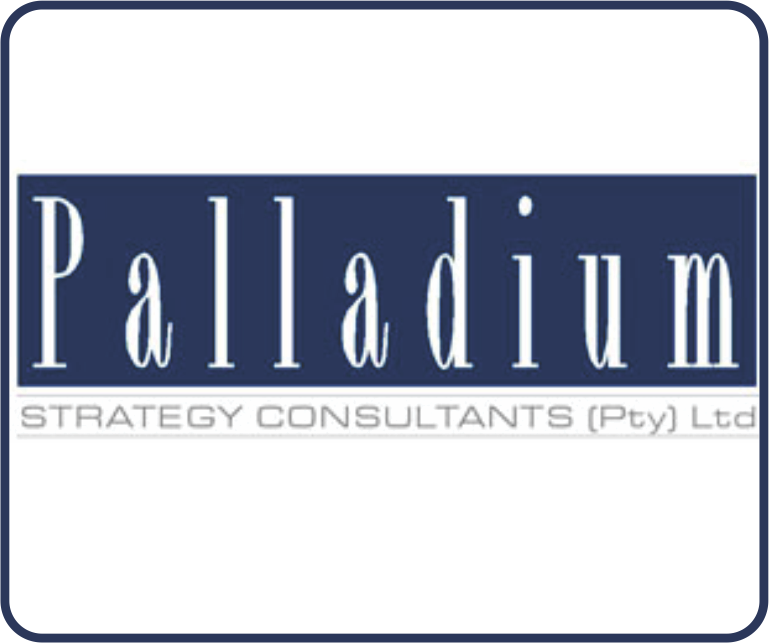 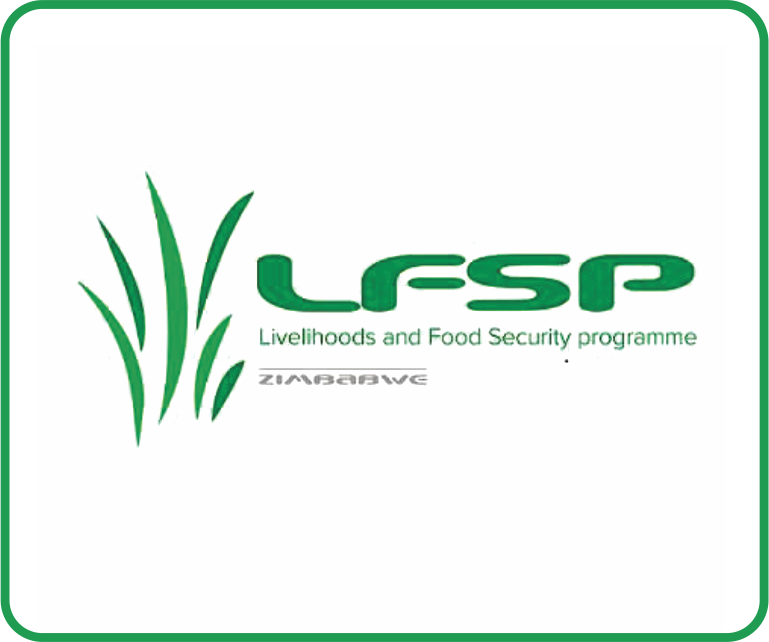 Women’s meeting A mini meeting was done with the women who were present at the Goat fare held in Gokwe South on the 29th of June 2016. The aim of the meeting was to have an understanding of income generating projects being done by the women of Sai in order to improve their living conditions. Most of the women indicated that they were into ISALs, Rabbit Keeping, and Interior Décor etc. They then highlighted that the profits they obtain from the projects is shared equally among all members whilst some inferred that they would buy groceries and kitchen ware. Nevertheless, it was noted that they had no idea as to how they could prosper further or to increase their profits. Mrs Ncube the Managing Director of Michview Enterprises was leading these discussions hence she advised the women to engage in more income generating projects especially that of goat keeping.

Excellent , this will surely go a long way to empower the rural communities, and develop these areas.

Food security is of importance, especially protiens, and you guys provide the right solutions. Keep it up.

When can you come to Mvuma to train our women, i think they can benefit from this project.

Michview Enterprises (Pvt) Ltd is a Zimbabwean based Livestock company specialising in the supply of goats and sheep for breeding and slaughter. We have indigenous goats and sheep as well as exotic ones Boer goats and Dorper sheep.